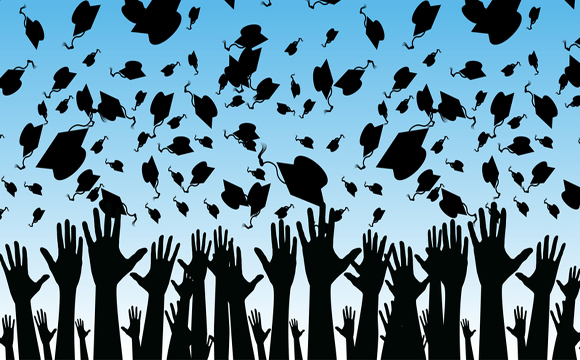 V. Joseph Hotz, Arts and Sciences Distinguished Professor of Economics, Duke University, together with co-authors, Arnaud Maurel, Associate Professor of Economics, Duke University, Tyson Ransom, Assistant Professor of Economics, University of Oklahoma, and Jared Ashworth, Assistant Professor of Economics, Pepperdine University, investigate  the wage returns to schooling and actual early work experiences, and how these returns have changed over the past twenty years, in a forthcoming Journal of Labor Economics article. Using the NLSY surveys, Hotz and colleagues  develop and estimate a dynamic model of the joint schooling and work decisions that young men make in early adulthood, and quantify how they affect wages using a generalized Mincerian specification.  They find that after properly accounting for source of selection bias that the return to completing more schooling (an additional year of school) in the form of wages increased by 3 percentage points from those male birth cohorts reaching adulthood in the late 1970s to early 1980s to those cohorts reaching adulthood in the late 1990s to early 2000s. Investigators also find that both of these birth cohorts had a smaller but still sizeable increase (1.7 percentage points) in the wages returns to working full time. Finally, we find that while both cohorts had sizeable returns to cognitive skills (measured by components the Armed Services Vocational Aptitude Battery or ASVAB) and non-cognitive skills, the returns to the latter skills actually declined across these cohorts but increased for non-cognitive skills.