Terrie Moffitt, Eileen Crimmins and Elissa Epel show that to better understand aging you must look at both biological and social Factors 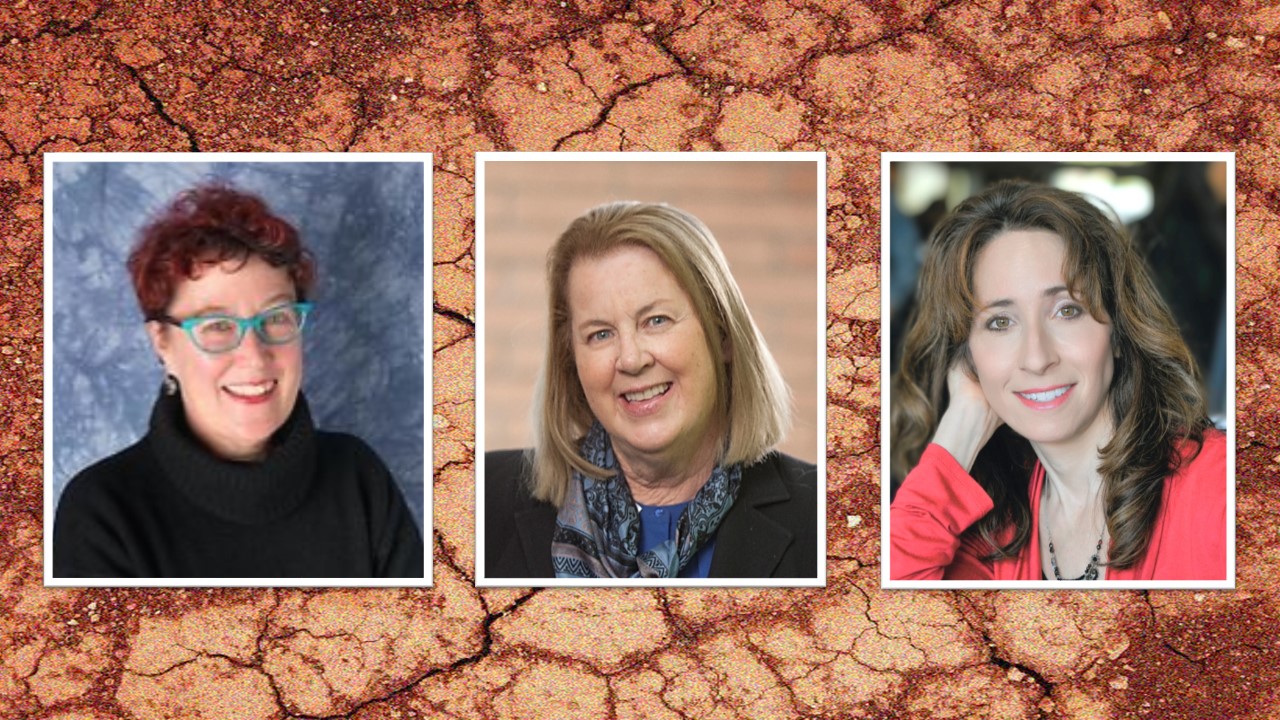 Terrie Moffitt, Eileen Crimmins and Elissa Epel show  that to better understand aging you must look at both biological and social Factors

Incorporating social and behavioral factors alongside biological mechanisms is critical for improving aging research, according to a trio of studies by leading social scientists.

A trio of recent studies highlight the need to incorporate behavioral and social science alongside the study of biological mechanisms in order to slow aging.

The three papers, published in concert in Ageing Research Reviews, emphasized how behavioral and social factors are intrinsic to aging. This means they are causal drivers of biological aging. In fact, the influence of behavioral and social factors on how fast people age are large and meaningful. However, geroscience—the study of how to slow biological aging to extend healthspan and longevity—has traditionally not incorporated behavioral or social science research. These papers are by three pioneers in aging research and members of the National Academy of Medicine who study different aspects of the intersection of biology and social factors in shaping healthy aging through the lifespan.

Improving translation of aging research from mice to humans

Exciting biological discoveries about rate of aging in non-human species are sometimes not applicable or lost when we apply them to humans. Including behavioral and social research can support translation of geroscience findings from animal models to benefit humans, said Terrie Moffitt, the Nannerl O. Keohane University Professor of Psychology and Neuroscience at Duke University.

“The move from slowing fundamental processes of aging in laboratory animals to slowing aging in humans will not be as simple as prescribing a pill and watching it work,” Moffitt said. “Compared to aging in laboratory animals, human aging has many behavioral/social in addition to cellular origins and influences. These influences include potential intervention targets that are uniquely human, and therefore are not easily investigated in animal research.”

Several of these human factors have big impacts on health and mortality: stress and early life adversity, psychiatric history, personality traits, intelligence, loneliness and social connection, and purpose in life are connected to a variety of late-life health outcomes, she explained. These important factors need to be taken into account to get a meaningful prediction of human biological aging.

“Geroscience can be augmented through collaboration with behavioral and social science to accomplish translation from animal models to humans, and improve the design of clinical trials of anti-aging therapies,” Moffitt said. “It’s vital that geroscience advances be delivered to everyone, not just the well-to-do, because individuals who experience low education, low incomes, adverse early-life experiences, and prejudice are the people who age fastest and die youngest.”

“Social hallmarks of aging” can be strongly predictive of age-related health outcomes – in many cases, even more so than biological factors, said USC University Professor and AARP Chair in Gerontology Eileen Crimmins. While the aging field commonly discusses the biological hallmarks of aging, we don’t tend to include the social and behavioral factors that lead to premature aging. Crimmins has called the main five factors below “the Social Hallmarks of aging” and poses that these should not be ignored in any sample of humans and the concepts should be incorporated where possible into non-human studies.

Crimmins examined data that was collected in 2016 from the Health and Retirement Study, a large, nationally representative study of Americans over the age of 56 that incorporates both surveys regarding social factors and biological measurements, including a blood sample for genetic analysis. For the study, she focused the five social hallmarks for poor health outcomes:

The presence of these five factors were strongly associated with older adults having difficulty with activities of daily living, experiencing problems with cognition, and multimorbidity (having five or more diseases). Even when controlling for biological measurements – including blood pressure, genetic risk factors, mitochondrial DNA copy number and more – the social differences, as well as demographic factors such as age and gender, explained most of the differences in aging outcomes between study subjects, she said. However, biological and social factors aren’t completely independent from one another, Crimmins added, which is why she advocates for further incorporation of social and behavioral factors in aging biology research.

“Variability in human aging is strongly related to the social determinants of aging; and it remains so when extensive biology is introduced as mediating factors. This means that the social variability in the aging process is only partly explained by the biological measures researchers currently use,” she said. “Our hypothesis is that if we could fully capture the basic biological mechanisms of aging, they would even more strongly explain the social variability in the process of aging, as social factors need to ‘get under the skin’ through biology.”

Elissa Epel, professor and vice chair in the Department of Psychiatry and Behavioral Sciences at UC San Francisco, detailed how research on stress and resilience needs to incorporate psychosocial factors in order to understand how different kinds of stress affect aging. Not all types of stress are equal and in fact some are salutary.

The social hallmarks of aging can shape the rate of aging in part through toxic stress responses, she said. While acute responses to minor or moderate stressors, including infection or injury, is critical to survival, chronic exposure to high amounts of stress—including long-term psychological stressors such as abuse—can prove toxic and result in poor health outcomes.

“Brief, intermittent, low-dose stressors can lead to positive biological responses, improving resistance to damage, which is called hormesis,” Epel explained. For example, physiological hormetic stressors include short term exposure to cold, heat, exercise, or hypoxia. Hormetic stress turns on mechanisms of cell repair and rejuvenation. “In contrast, a high dose of a chronic exposure can override these mechanisms, resulting in damage or death,” she added. Thus, toxic stress can accelerate biological aging processes, whereas hormetic stress can slow aging.

However, the types, timing, and frequency of hormetic stress need to be better delineated in order to be useful to human aging research and interventions, Epel said.

“Stress resilience, an umbrella term including hormetic stress, can be measured across cellular, physiological, and psychosocial functioning,” she said. “Developing a deeper understanding of stress resilience will lead to more targeted innovative interventions.” Stress resilience can also include social interventions that protect from the malleable social hallmarks of aging, including safe neighborhoods to reduce trauma and violence, and social support programs to combat loneliness and depression.

Geroscience is now more important than ever, both to our aging global demography but also to the health challenges we face going forward, and stress resilience is an especially important topic at the moment, Epel added.   “In our new era, we have dramatically increasing temperature extremes, wildfires and small particle pollution, and new zoonotic viruses to contend with intermittently,” she said. “Reducing social disparities, improving stress resilience and bolstering immune function have become critical public health goals.”

In sum, the three papers together point to a promising decade ahead for aging research.

Humans, as complex social mammals, age together in response to social conditions and behavioral factors that are partly malleable.  Epel explains “As we discover and test biological processes of aging that we can manipulate, we can do this in tandem with capitalizing on the natural levers of healthy aging that are powerful, interactive, and cannot be ignored. In this way, the fountain of youth becomes more attainable.”