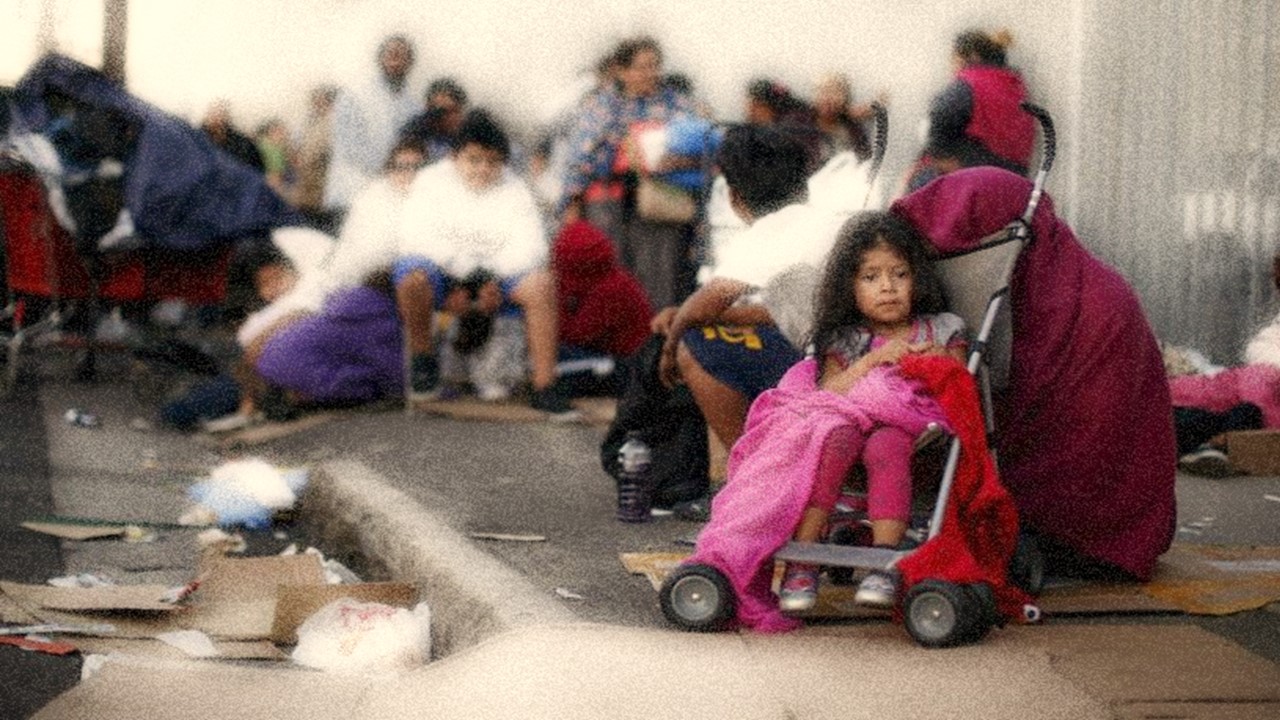 In the introduction to  the RSF Journal of the Social Sciences journal volume edited by Christina Gibson-Davis, Professor in the Sanford School of Public Policy at Duke University, and Heather Hill, Professor in the Daniel J. Evans School of Public Policy and Governance at the University of Washington, authors examine the impact of wealth on child well-being, such as in the quality of childcare and education, as well as instability in the home and community.

Wealth inequality in the U.S. is reaching historic levels and is rising faster among households with children than in the general population. Moreover, wealth  is critical to children’s well-being, yet the U.S. lacks a cohesive policy approach to the increasing disparities.  Gibson-Davies and Hill call on scholars, policymakers, and practitioners to “address the unequal distribution of wealth among children in the United States and to understand that unabated increases in wealth inequality are likely to have negative repercussions for all of American society, but particularly for black and brown children.” Finally, authors underscore the imperative need for research and engagement with advocates and decision makers to inform a coherent framework for wealth policy.