Christina Gibson-Davis, Professor in the Sanford School of Public Policy, explores Racial Inequalities in Wealth among Households with Children 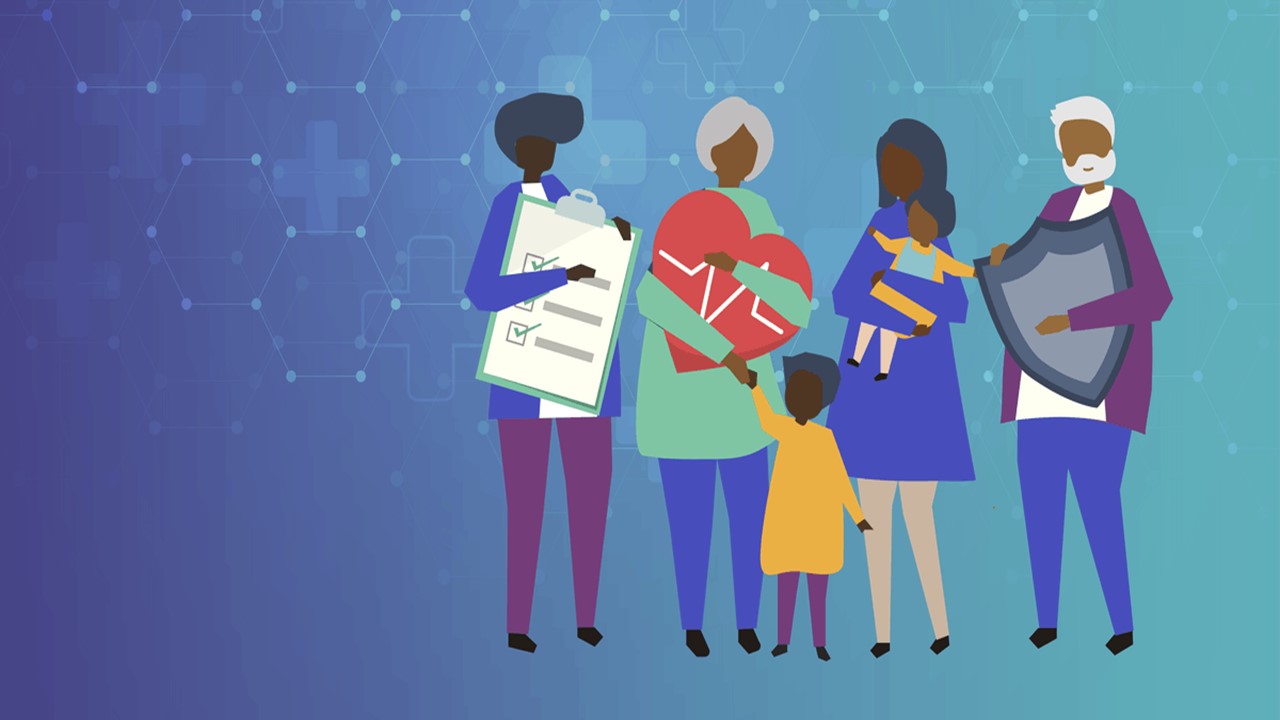 Christina Gibson-Davis, Professor in the Sanford School of Public Policy, explores Racial Inequalities in Wealth among Households with Children

Amidst ongoing protests again racial injustice and a pandemic that disproportionately impacts Black people, a June 2020 study from Christina Gibson-Davis, Sanford Professor of Public Policy and DUPRI scholar, and her co-author Christine Percheski of Northwestern University documented that, at the median, Black families have just one cent of wealth for every dollar of wealth of White families. The study, which garnered national media attention in the New York Times, TIME, and Forbes, was the first to describe the extreme racial wealth inequality that exists among families with children in the United States. Racial disparities in wealth – which are a household’s assets minus its debts – far exceed racial disparities in income. “Wealth helps children to flourish in ways that income might not," said Gibson-Davis. “It is hard to help your children flourish if you only have $808 in total wealth." A forthcoming study with Duke collaborators Lisa Keister and Lisa Gennetian suggests that many Black families have such low levels of wealth that they may be "net worth poor." "All of our data are taken before COVID," said Gibson-Davis. "It is likely that these disparities will only grow in the coming years."