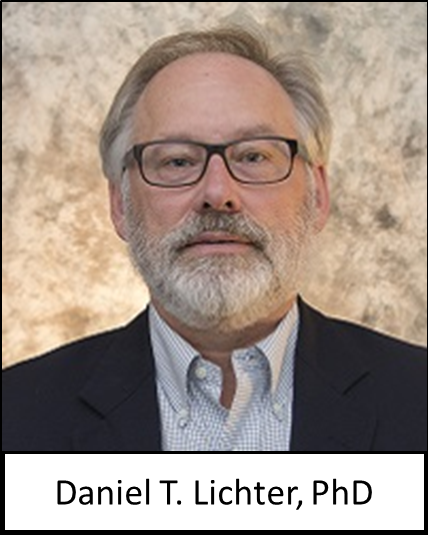 The social and symbolic boundaries that define rural America are highly ambiguous. Paradoxically, the majority of rural Americans today live in metropolitan areas—at the periphery of big cities and suburbs. Since 1990, 746 or nearly 25 percent of all U.S. counties were redefined by OMB as metropolitan, shifting nearly 70 million residents from nonmetropolitan to metropolitan America. The paradox is that these nonmetropolitan “winners”—those experiencing population and economic growth—have over successive decades “left behind” those nonmetropolitan places with the most limited prospects for growth. This paper provides a cautionary note on the commonplace narrative of widespread rural decline and economic malaise, instead highlighting the interdependent demographic fates of metropolitan and nonmetropolitan people and places. It argues for a spatially-inclusive approach to studying America’s evolving settlement system.