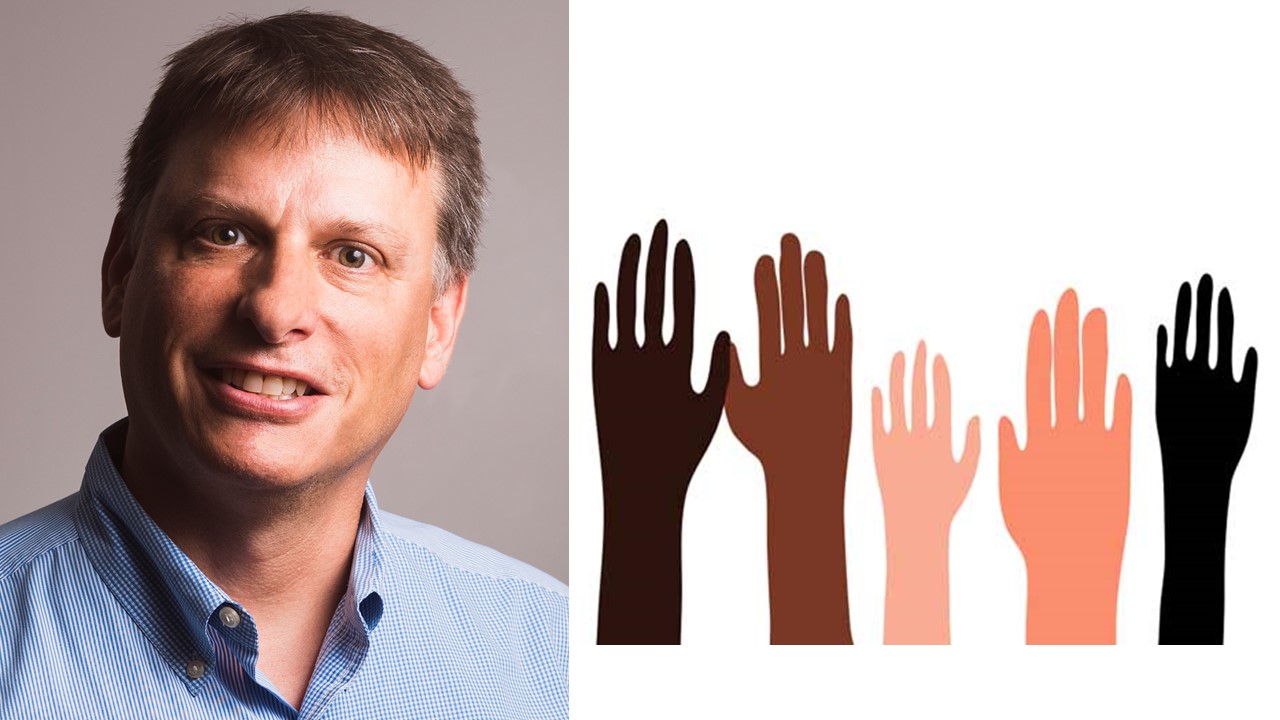 A dominant narrative of US population health in the late 2010s focused on the increasing midlife mortality rates and associated poor physical and mental health indicators among relatively low-educated non-Hispanic Whites. High rates of “despair-related” mortality and poor mental health and physical functioning among low-educated Whites even led to speculation about changes in longstanding racial/ethnic inequities in US society. Then in 2020, Covid-19 hit and the nation was (re)awakened to the enormous disparities in sickness and mortality affecting America’s most disenfranchised racial/ethnic populations. Which groups of adult Americans are now at greatest risk for poor health and why? This presentation focuses on the generation of US adults who were born in the late 1970s and early 1980s, now entering their 40s. They have grown up and transitioned to adulthood in a context of rapidly rising economic inequality, innovations in technology and related transformations in work, 9/11 and two longstanding wars, the Great Recession, and the HIV/AIDS, obesity, opioid and Covid-19 epidemics/pandemics. This presentation examines racial/ethnic disparities in mortality and physical health among this cohort, using both new data from Wave V of the Nationally Longitudinal Study of Adolescent to Adult Health (Add Health) and nationally representative mortality data from two different sources. I focus on describing racial/ethnic disparities in mortality and physical health for US women and men, and on developing potential reasons why such disparities are playing out as they are among this cohort. Finally, I also provide insights into the collection and availability of new Wave V Add Health data, with a sneak peek into the future about plans for Wave VI.