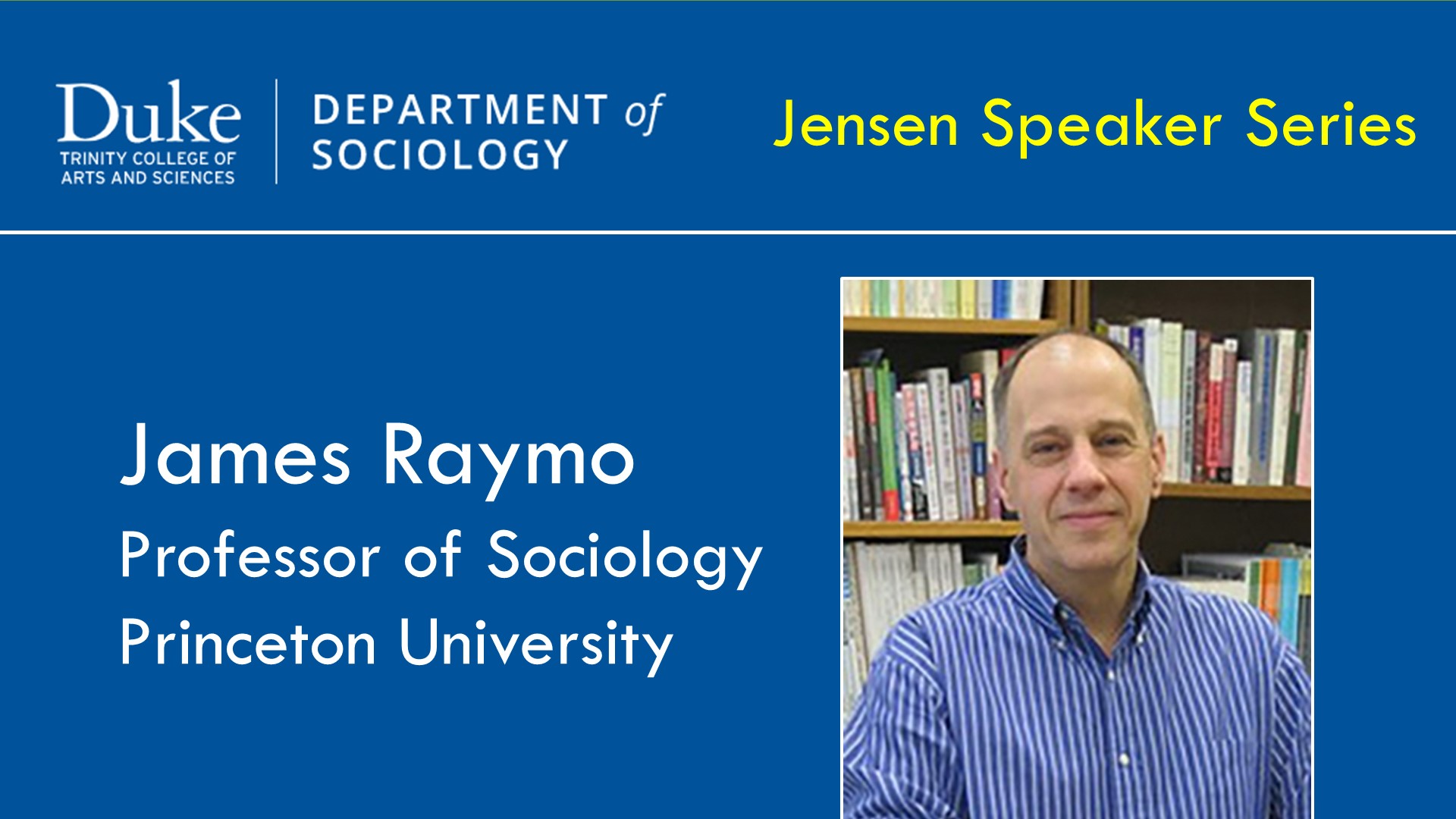 "Rethinking the 'Retreat from Marriage' in Japan"

Research on the "retreat from marriage" rarely focuses explicitly on marriage intentions and their relationship with marriage outcomes.  In this paper, we extend the small body of research on marriage intentions in several ways in an effort to better understand the trend toward later and less marriage in Japan.  Using two different sources of nationally representative data, we show that, although intentions to remain unmarried have increased over the past 35 years, the large majority of young Japanese men and women report that they intend to marry at some point.  We articulate several different scenarios that might explain this "marriage paradox" and find varying degrees of empirical support for each.  It is clear that rejection of marriage (predicted by two prominent theoretical frameworks) applies to only a very small proportion of young Japanese men and women.  We also find relatively limited support for provocative media portrayals of a generation of Japanese uninterested in "bothersome" relationships.  The most common pattern we observe in the data is, by far, one of "drifting" into singlehood.  This is a scenario in which young men and women with more or less strongly expressed intentions to marry, but remain unmarried across a period of eight years (the length of the panel survey we examine.)