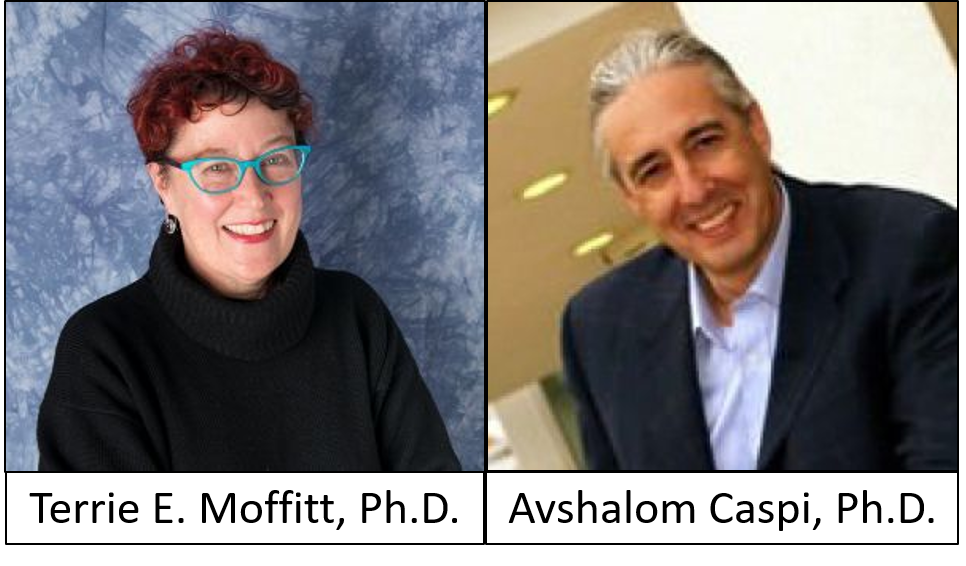 Founded in 1780, the Academy honors excellence and convenes leaders to examine new ideas, address issues of importance to the nation and the world, and advance the public good. This year’s election of 261 new members continues a tradition of recognizing accomplishments and leadership in academia, the arts, industry, public policy, and research.

Z. Josh Huang, Ph.D., professor of neurobiology and co-leader of an effort to map the brain in new detail.

“The Academy was founded on the belief that the new republic should honor truly accomplished individuals and engage them in meaningful work,” said Nancy C. Andrews, Chair of the Academy’s Board of Directors and former Dean of Medicine at Duke. “The Academy’s dual mission continues to this day. Membership is an honor, and also an opportunity to shape ideas and influence policy in areas as diverse as the arts, democracy, education, global affairs, and science.”