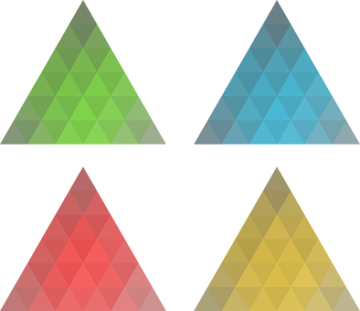 Under this partnership, the Census Bureau allows researchers with approved proposals to perform statistical analysis on non-public microdata from the Census Bureau's economic and demographic censuses and surveys. In addition to hosting projects using Census data, the center also hosts projects using non-public data from the National Center for Health Statistics (NCHS) and the Agency for Healthcare Research and Quality (AHRQ).

The TRDC consists of two secure computer laboratories, one located at Duke’s Social Science Research Institute (SSRI) and the other at RTI.  A wide variety of research has been conducted across the TRDC network. A unique proposal process exists for accessing non-public Census data in the TRDC.

Faculty, students, and staff from Duke, RTI, UNC, or NCSU may use the TRDC without cost for their census-approved research projects, making the TRDC a unique opportunity for qualified researchers in the region.