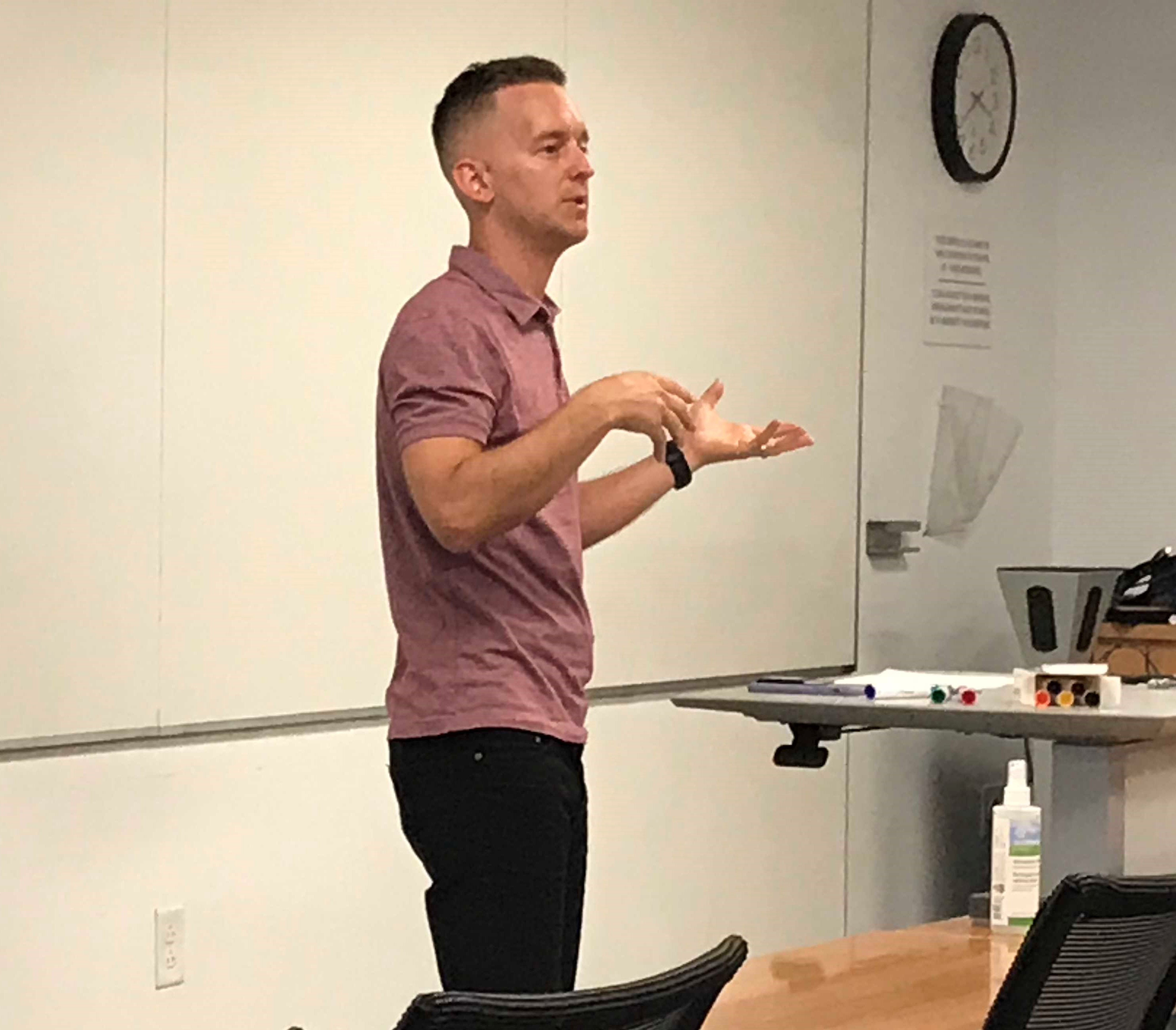 Motivation in the Aging Brain

In the psychology literature it’s not uncommon to read speculation about whether adult age differences in behavior are due to “biological declines” OR “motivational changes”. The implication of these alternatives is that motivational change or preservation is not biological. The authors speculating are not necessarily dualists, but rather these questions have emerged as an artifact of the tools being used to study adult age effects on cognition and motivation. There has been a historical incompatibility in the field between motivational theories that are largely verbal and based on behavioral evidence and cognitive theories which are often more computational and based on a combination of behavioral and neurobiological evidence. In this more theoretically leaning talk, I will briefly present a series of findings from studies using fMRI and PET imaging of the dopamine system that are beginning to provide a neurobiological account of motivation and aging. In addition to resolving dualistic accounts of aging, the studies have identified preservation of motivational systems that may be used to further enhance function in older age. These discoveries have led to a shift in our lab research from primarily studying financial health to also studying physical health behavior change.